Can Cosmos (ATOM) Kindle 100% By Ethereum Providing Hype to it?

In recent times, the host of the popular Youtube channel Bureau said that Ethereum(ETH) may help in increasing the price of Cosmos (ATOM) with its upgrade.

What is Cosmos (ATOM)?

For the oblivious, Cosmos was founded in 2014 by two Computer science engineers namely, JayKwon and Ethan Buckman.

It was built by an American company called, All In Bits INC, and Cosmos’s development is organized by Interchain Foundation which is non-profitable.

The crypto project is in still development, most of its important features have been implemented via various upgrades.

Can Cosmos (ATOM) Kindle 100% By Ethereum Providing Hype to it?

The Crypto market can be never anticipated or judged quickly. There would be definite fluctuations in the price of the crypto coins.

There would be unexpected changes and surprises in the crypto market, so in the recent ETH news. 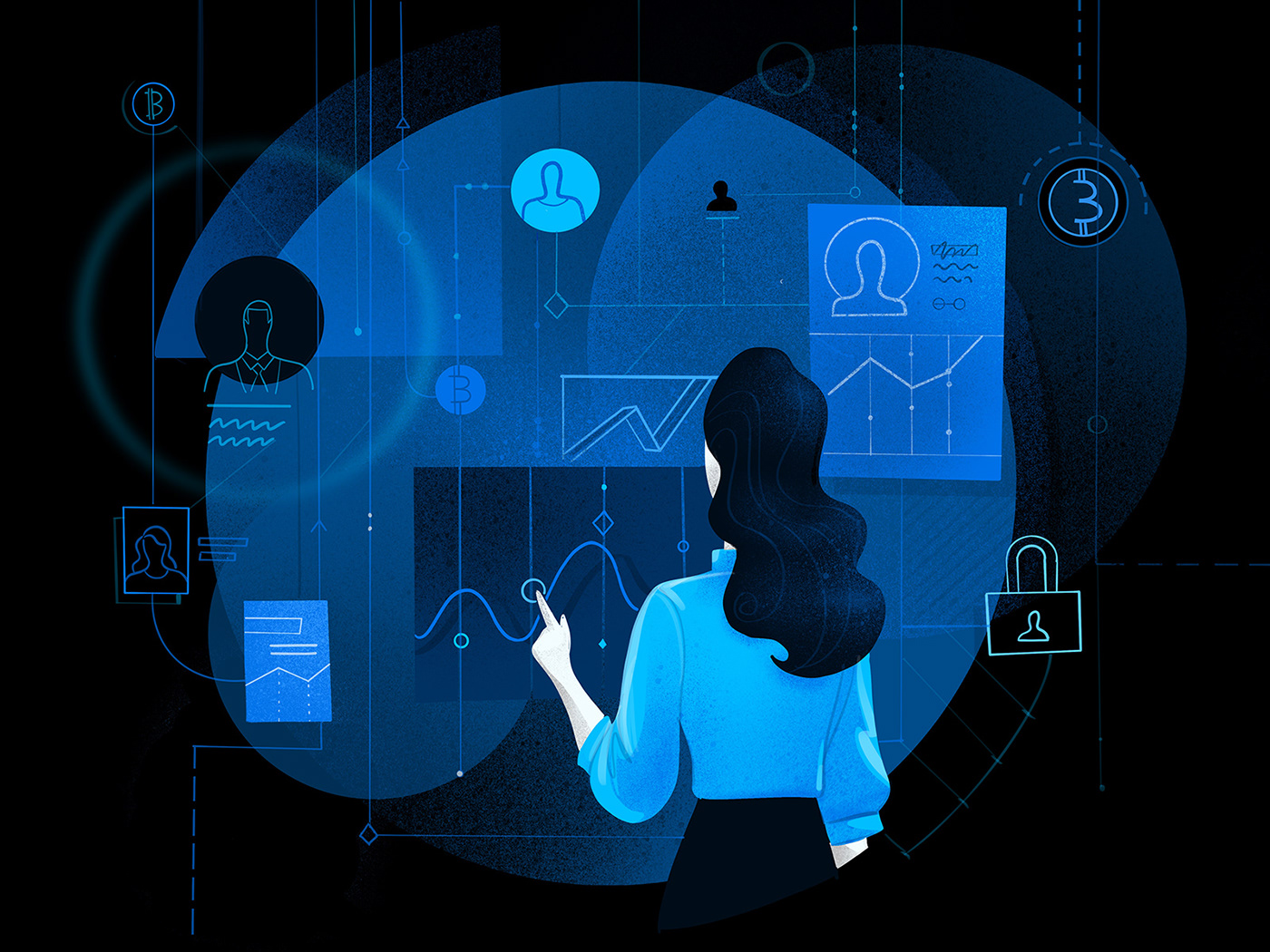 In a new video update, the pseudonymous analyst who is known as Guy tells, his 2.1 million subscribers, that the demand for ATOM has been flumped drastically at the time of the bear market, and currently leans on two main drivers.

The video says, What’s even scarier is that there is not much happening on the demand side of ATOM’s economic equation.

The entities behind the project have stopped selling it. Also means that the development of demand drivers has slowed down. It appears that nowadays ATMO’s strongest demand driver is all ongoing airdrops for up-and-coming Cosmos projects.

It also includes the Jae Kwon’s Land, which is given only to the people holding participating wallets. The Analyst says, ATOM still has the potential to thrive if its current trend continues. 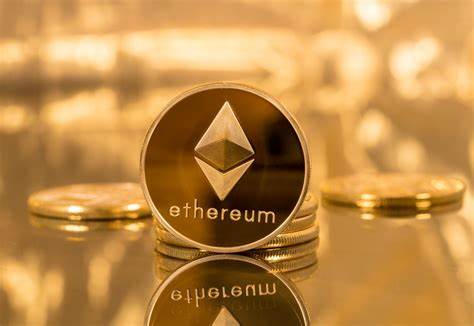 Although the ATOM has limited demand drivers, they’ve been enough to get its price higher as seen in the last few months.

We could also see Cosmos (ATOM) kindle pull close to a 2x in the medium term. That depends on whether ETH’s upcoming transition to proof of stake manages to cause a broader crypto market rally later this month.

So, those were the points about the Cosmos setting 100% fire with the help of ETH. What do you think about this, do share your comments?