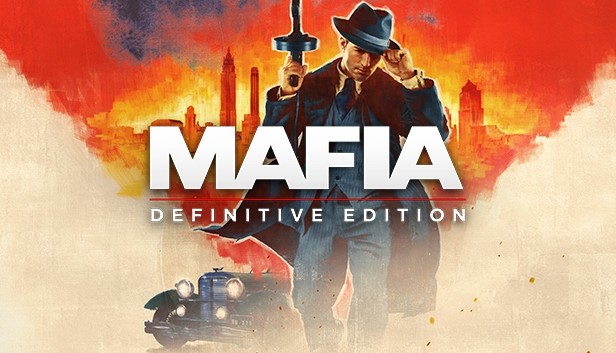 The Unleashing gaming company 2k Games On its 20th anniversary is offering the most reputed Mafia game for free.

You can buy the game on Steam. The offer is for only a limited time, starting from Sep 1 and followed until Sep5, so hurry up fans.

News from the company says the game is in the developing mode, back in May, and it is made by the Unreal Engine 5 instead of the Mafia 3 mod.

In contrast to Grand Theft Auto

When compared to the most destructive game, grand theft auto, mafia have the most effective and established story.

It revolves around old-school crime families involved in classic films like The Godfather and Good Comrades.

The game features a cab driver from the 1930s who gets dumped in the criminal district of Illinois.

Who arise from the demise of a third mafia family.

The visuals of Mafia are now remastered with the 4K and HDR support, this initiative is hyping up the fans to play it.

In addition to that, the game includes some video clips and dialogues which are fresh and enthusiastic. Fans can download the original and free Mafia game on steam and enjoy its newly developed settings.

Moreover, the fans enjoy playing with the original game’s copyrighted music that the absolute edition lost.