Now It is Easy to Defeat King Salmonid Cohozuna. Salmon RUN is Splatoon’s take on a hard mode. In the game, four plucky entrepreneurs are employed by the mysterious MR. Grizz for hunt Salmonids and earn Golden Eggs.

Now there is a new character added to the game namely, King Salmoind Cohozuna with whom Splatoon 3 introduces a rare Xtra Encounter.

So many players failed in completing the task of defeating him. Now it is easy to defeat King Salmonid Cohozuna.

Before doing so you have to get the king to appear. But, how? Do not worry I will take you through it.

How to get the King to Appear?

As mentioned earlier, the King Salmoind Xtra Encounter is a seldom and special event that cannot be predicted by everyone.

It can be can only somewhat be predicted by the “Salmometer”. The salmometer displays while the player is waiting in the salmon Run lobby which is near the top-right corner of the screen.

So basically, the meter appears to rise when you keep on accepting the jobs, and in case you play consistently with the same team, there are more chances of rising faster. The completion of wave 3 ends up the players having an Xtra Encounter with the king. Players have to wait for the king to emerge from the water instead of leaving the game.

The players should be defeating the king within 100 seconds of his apparel to succeed in the encounter.

Your specials or your weapons ain’t going to work out for the task. They would not cause much damage to the king.

It’s your fortune that Mr. Grizz has equipped your team with his new customized egg cannon, that helps you cause huge damage to the king. 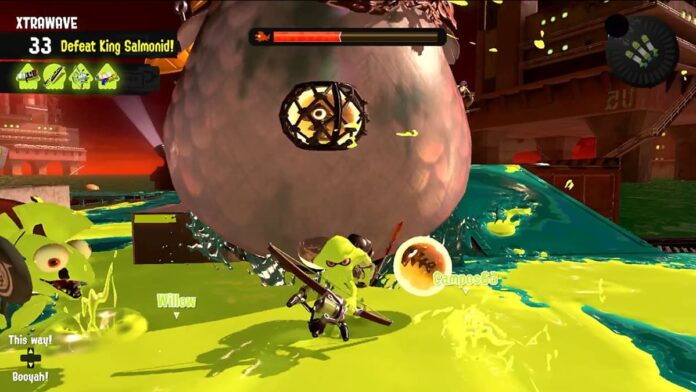 The king salmonid cohozuna is not coming all alone on you, instead along with his supply and a few boss salmonids.

To cause ponderous damage to the king, first, conquer the boss salmonids Grab their golden eggs, and hit them straight at the king’s inflict.

What after defeating the King?

By Deafening the king, players receive a nice bounty from Mr. Grizz and also some special fish scales.

Those fish scales can be traded at Grizzco for new Salmon Run items and new uniforms. The fish scales are of three varieties: bronze, silver, and gold. 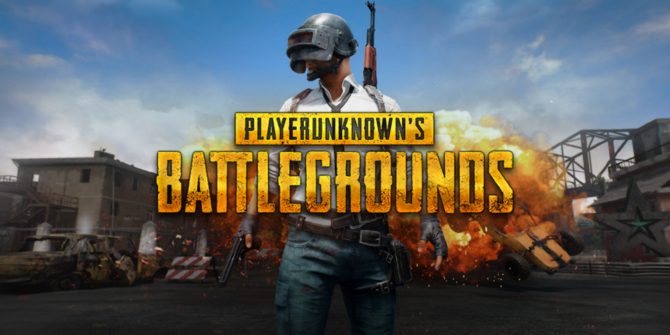