In this post, we’re discussing some popular applications running these days. Top 5 Best android apps of 2018.

These top 5 applications are gone very popular and All apps are top-rated on google play that’s why I am providing these 5 apps in my top applications list.

You have to try these applications and I am sure you gonna love this list. [Price: Free with in-app purchases]
Orbit is one of the few Android games that will be featured at Google’s indie game festival later this month that is also already out. In this game, you’ll be tasked with making dots orbit around a black hole.
Every new level has a different configuration and number of black holes that you’ll have to workaround.
Orbit uses a gravity simulation to determine where your dots will go and they’ll be swallowed up if you don’t make the orbits just right. It’s a freemium game, but one of the better ones we’ve seen. [Price: Free]
Navbar Apps is a fun little app that lets you customize your software navigation keys. You’ll be able to make it whatever color that you want on the fly or you can have it mimic the color of whatever app you’re using.
Alternatively, you can also put images on the navbar, use it as a battery meter, or just add a little texture. It’s not a big thing, but fans of customization and theming could find good use for this.
Anyone who is interested can pick up the app for free with the pro version running $0.99 as an in-app purchase. [Price: Free]
Hovercraft: Takedown isn’t really all that new, but it’s another game that will be featured at Google’s indie developer festival that you can play right now.
This is a retro racing shooter where you’ll be facing off against AI racers. Consequently, you’ll be armed to the teeth with all kinds of implements of destruction. You’ll also be able to customize your hovercraft.
It is a freemium game with card collecting mechanics to further that business model. However, the rampant explosions more than make up for it. [Price: Free]
Crowdsource is a fun little Google app that lets you actually help. It’s an app that lets you run through a variety of exercises to try to help make Google Translate a little bit better.
What you do is translate images, handwriting, etc into text and then submit it to Google. Because of this, Google Translate gets a little bit better at what it does.
That’s the theory, anyway. It’s a completely free app to pick up if you want to help out and most of the exercises only take a few minutes.
Download [Price: Free with in-app purchases]
Square Enix continues its ridiculous run of game releases with Justice Monsters Five. Fun fact, this actually started its life as a mini-game in Final Fantasy XV before it was ripped out and turned into its own mobile game.
This is actually a pinball game that also has RPG and fighting elements. You’ll launch the balls into bad guys with your flippers and then they’ll take damage.
It’s suffering from some early release bugs so you may want to wait for a few updates so that everything can be fixed up. Otherwise, it’s an okay time killer if you’re looking for one of those.
Download

If we missed any trending application please let us know about by writing in comments. 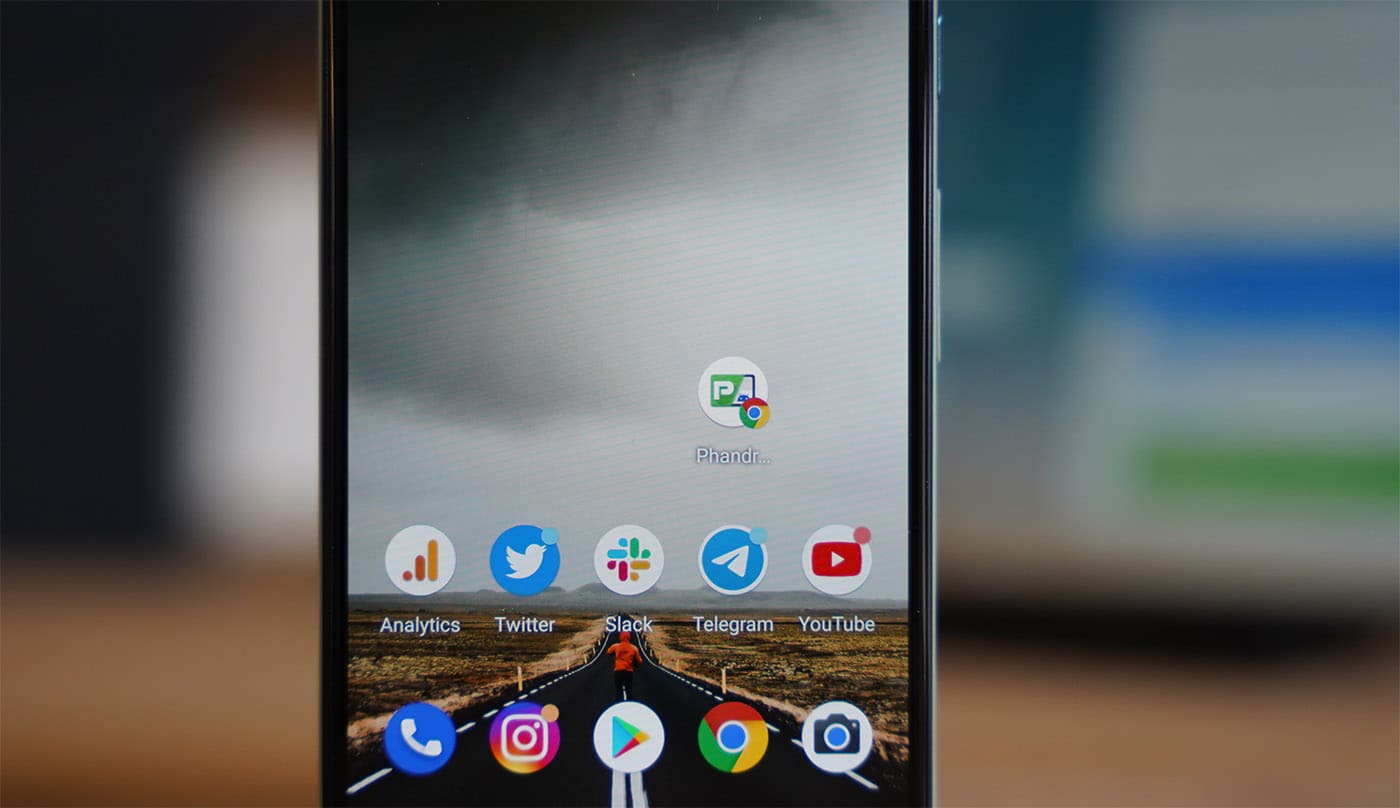 How to Add Chrome Shortcut to Android Homepage

Hey, for all reading this article, welcome again to a fresh android solution. Today we […] 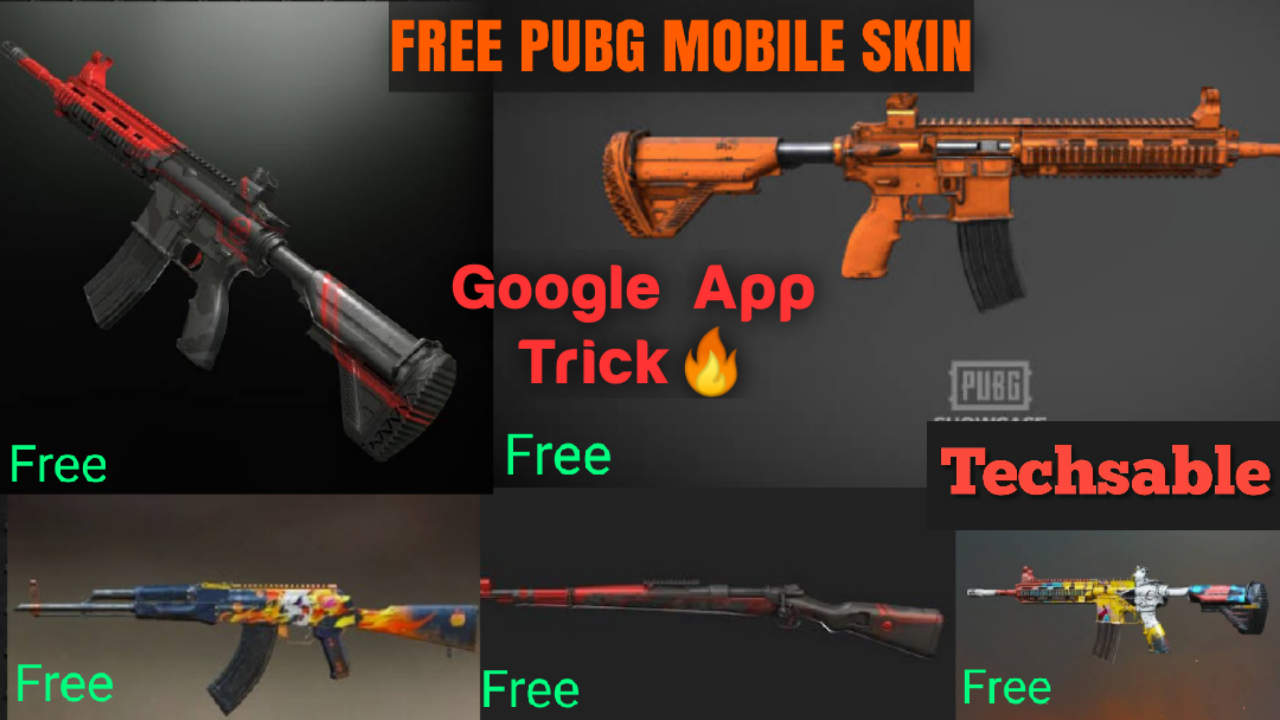 How to Get Free Gun Skins in PUBG Mobile

Yes, Today in this post I’ll help you to get Free Gun Skins in PUBG […] 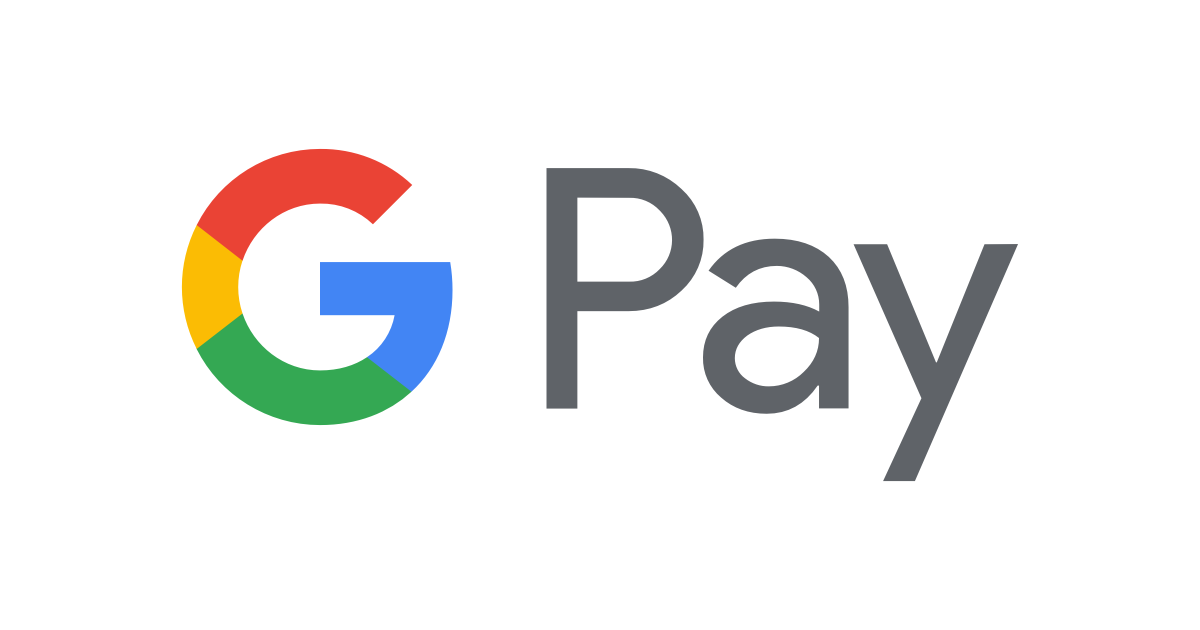 How to Receive Money From Google Pay

In this post, I am Going to show you How to Receive Money From Google […]